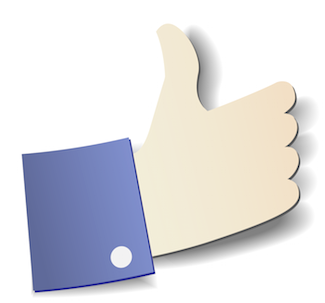 So here we are, two months into the  new year and each day brings us opportunities to make changes in how we are wired. Many think they cannot be re-trained or change but the reality is that social media has proven that wrong for at least 90% of the population of the world.

Facebook was officially launched on February 4th 2004 and was an overnight sensation. While the intial marketing concept was to attract college students, the far reaching impact was felt almost immediately. The company exceeded its goals in members for a five year plan within a mere 8 months and ‘like it or not’, the planet has not been the same.

Fast forward ten years and see that Facebook contines to drive and lead this arena. While there are many more players on the field, they have created such an image and driving force that they remain at the head of a large pack. Linkedin, Twitter, Google Hangouts, Pinterest and many more have not even come close.

It is estimated that at least 89% of all adults in the United States have a Facebook account. That is not to say that you use it as designed or that you even visit your profile page more than a few times a year. Rotary International estimates that over 94% of all members are connected.

ROTARIANS MAKE A DIFFERENCE IN THE WORLD

Rotarians are a vital thread to globally impacting those in need. I am confident that one of the primary reasons that YOU are even reading this word at this moment is because you actually care.  So with that assumption, why is it so hard to SHARE 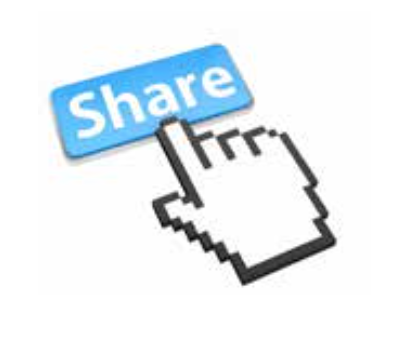 events that are happening withon your club, your district or within the world to others within your personal sphere of influence? The question is a fair one given that so few do. So are you up for a challenge?

Why not login to your Facebook account today and simply take one of the District 6950 posts and simply share it on your personal profile and say … “I am so proud to be a Rotarian!”

For those of you who do not have a Facebook account, simply click HERE and start now. The whole process will take about four (4) minutes and you will be on your way.